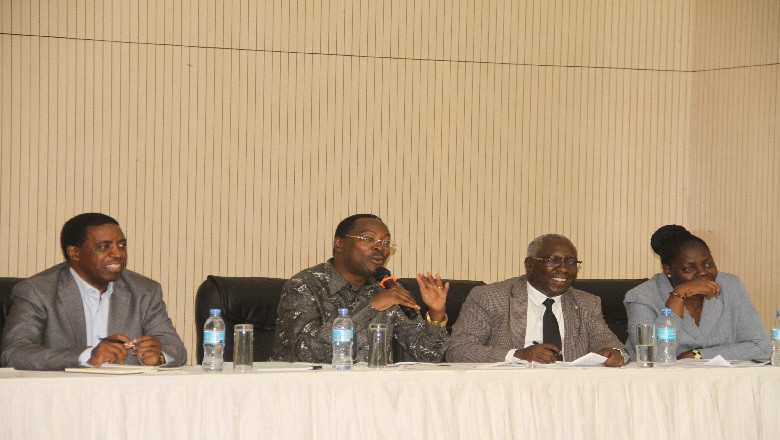 The government assured yesterday that it will monitor closely generation and use of scrap metal and toxic waste generated in Tanzania and ensure local industries make most of the waste.

The pledge was made by the Minister of State in the Vice-President’s Office (Union and Environment), Mr George Simbachawene when he addressed workers of the Dar es Salaam-based OK Plast after touring the factory.

He said the plant proved the usefulness of a government ban on wholesale export of scrap metal and toxic wasted that was imposed a few months back.

“I thank OK Plast because you have shown why the government slapped the ban on export of scrap metal and toxic waste. Local industries are very important in generating job, producing export goods and this is what is happening here. Exports are earning us foreign currency and adding value the shilling. We salute you,” he told his audience.

The minister advised industries using copper to make industrial goods to have elaborate plans for buying copper from local miners. He was responding to an appeal made by Mr Anacleto Pereira, the Control Manager. The manager had earlier told him that their factory was getting insufficient copper and asked the government to intervene so that the factory could get easily and smoothly copper that is mined locally.

Nonetheless, Mr Pereira thanked the government for imposing the ban saying that while the materials were being exported indiscriminately local factories faced serious shortage of the same materials.